Haida artists have been in the forefront in the indigenous fine art scene for decades.  Their art and cultural icons, along with those of many of their First Nations counterparts, who live along the Northwest Coast of North America, are highly visible.  We see Northwest Coast art every time we turn on the television or laptop to watch ABC's "Grey's Anatomy."  If you spend time in Portland, Oregon, Seattle, Washington, or Vancouver, B.C., these varied styles of art are part of our cultural Lexicon. We might not even realize it that the Seattle Seahawks logo is Coast Salish design.  Many products and services have logos appropriated from these Northwest indigenous designs.  The point is, these designs are part of the cultural landscape of the Northwest region, just as the Zia symbol or Kokopelli can be found in almost every corner of  the Southwest.

There is a very simple reason for the strong visibility of Haida iconography.  It has a lot to do with cultural pride and owning who you are. They are, in fact, a group that is extremely happy to be themselves.  They also love to share the beauty of their culture with others.  An icon herself, Haida artist and fashion designer Dorothy Grant  finds satisfaction in educating the public about Haida art and culture.  She says there are very specific rules about how everything should look in what is called "formline." It's a visual language with its own brand of grammar, and Grant says no one is certain when it really began.  Regardless, its beauty and appeal has held up over time and continues to permeate contemporary society.

Grant, originally a traditional spruce root basket weaver, ensures that these images live on in her contemporary fashion designs that have become popular with fashionistas the world over. She has been designing since the late 1980s and has developed one of the most successful indigenous fashion design companies in North America. Her applique designs are clean, fashion-forward, elegant and allow those who wear them to feel a personal sense of empowerment, no matter their cultural background.  Grant creates a number of product lines from couture fashion to pret a porter and sportswear to satisfy the needs of a varied clientele.  Visit her online at www.dorothygrant.com.

She offered me the chance to interview her at the 2013 National Museum of the American Indian (NMAI) Holiday Native Art Market in Lower Manhattan.  At big regional art shows, Grant is an infinitely busy woman, but this more intimate market made it the perfect time to speak to her and showcase her work and charming personality.  Watch my interview with Dorothy Grant HERE:

During this year's SWAIA Indian Market, I attended an opening at Canyon Road's Winterowd Fine Art that featured works by a number of prominent Native American artists including Phoenix-based, Mandan-Hidatsa-Arikara artist Kathy Whitman Elk Woman.  Her buffalo sculpture, made from recycled aluminum cans held a central spot in one of the gallery rooms.  In spite of all the fantastic art surrounding me, it was hard to keep my eyes off of it.  As I moved around the room, I heard conversation, and it became clear to me that I was standing near the artist.  She was speaking to a member of the gallery's staff, and as their conversation ended, Kathy turned, our eyes met, she smiled and we greeted each other with a "hello" as if we already knew each other.  In fact, we had never met, and in spite of the salutation, I froze as she made her way out of the gallery.   I think, perhaps, I was intimidated by her unique sense of style and the ease with which she navigated the room.

Flash forward to about a month ago when I decided to friend Kathy on Facebook.  She was featuring some terrific feather and crystal pendants made from recycled aluminum cans on her wall, and I was drawn in by their whimsical nature.

Kathy immediately set me straight about the important message that these pieces send to people when they wear them--"Protect Mother Earth!"    In fact, less than a decade ago, Kathy decided she wanted to
make an impact on the Earth by being part of the solution to our pollution problems.  She began making wonderful, beautiful eco-jewelry.  This led to her taking the idea to the next level to create realistic sculptures of important creatures in nature--buffalo, eagles and the like.  In March, at the Heard Museum Guild Indian Fair and Market,  I happened to snap a picture of one of her award-winning pieces.

This year, we finally had the pleasure of meeting and getting to know one another at the Smithsonian's National Museum of the American Indian annual holiday Native Art Market at One Bowling Green in Manhattan.  Since she is from North Dakota and I'm from Wisconsin, so there was an immediate connection. One would think we have known each other for years.  Kathy spoke to me about her art and what motivates her to create pieces out of recycled aluminum and plastic.  Watch my video interview HERE:

Posted by Paul Niemi at 2:15 PM No comments:

It's perhaps one of 's best kept secrets--the annual National Museum of the American Indian's (NMAI) Holiday Art Market.  This year marks my first year attending the market, and I'm particularly excited to have the opportunity to help out at tonight's preview party at the Smithsonian-run facility located at One Bowling Green across from Battery Park in  on the corner of  and Broadway.

The preview (tickets available at http://go.si.edu/2013NYArtMarketPreview) kicks off the art market that will take place Saturday and Sunday from 10 a.m. to 5 p.m.

The 2013 show at NMAI has attracted nearly 40 of the top Native American artists from around the country to Manhattan, who will offer fanastic, high-quality gifts ranging from eco-friendly art and jewelry by Kathy Whitman Elk Woman, to paintings by Mateo Romero, pottery by Kathleen Wall, Brenda Hill and Lisa Holt and Harlan Reano, amazing jewelry by Veronica Poblano, Liz Wallace, Darryl and Rebecca Begay, Jared Chavez, to fashion and fashion accessories by designers Shaax' Saani and Dorothy Grant, as well as basketry and beadwork.

The Preview Party is an exclusive way for attendees to get a special advance viewing of artworks and gifts in a festive holiday setting as well as mingle with the artists.

For more information on the Preview Party or the Holiday Art Market visit www.nmai.si.edu/artmarket.

Posted by Paul Niemi at 9:52 AM No comments: 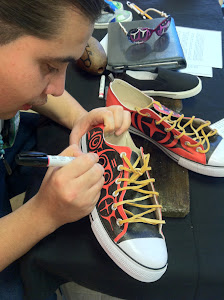 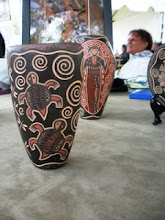 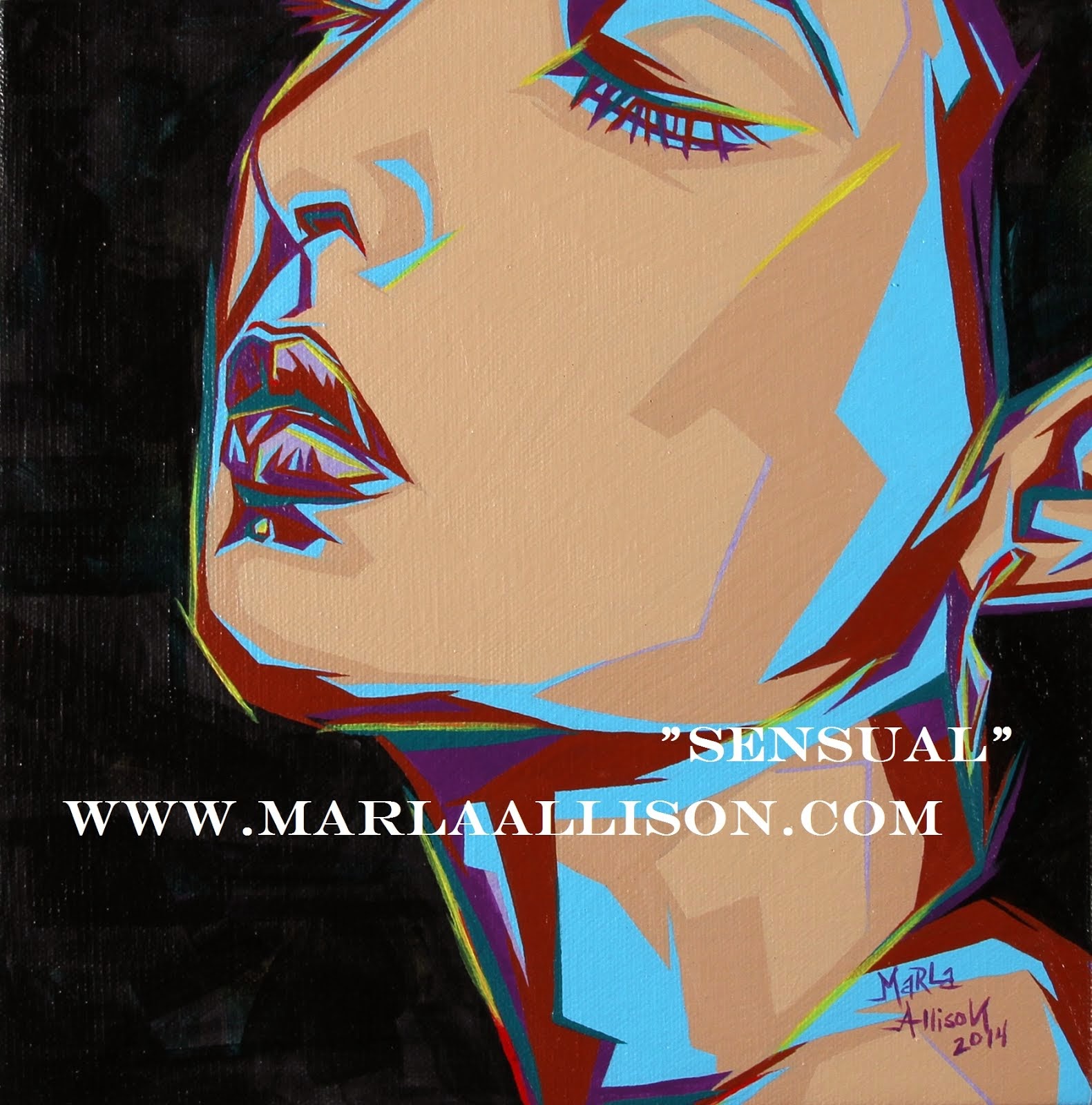 GET UNCLE PAULIE IN YOUR BOX

Paul Niemi
I am the uncle of a smart-as-a-whip 11 year-old. While she amazes me most of the time, I am also amazed and inspired by art everywhere. This blog is intended to help build awareness of cool people, places and events that inspire me. If you would like me to write about your event, feel free to email me at unclepauliesworld "at" hotmail "dot" com.